H.R. 2407 seeks to promote justice, equality and human rights by ensuring that United States financial assistance provided to the Government of Israel is not used to support widespread and institutionalized ill-treatment against Palestinian children detained by Israeli forces and prosecuted in Israeli military courts lacking basic fair trial protections.

The resources and action items below provide background on H.R. 2407 as well as the situation of Palestinian children detained by Israeli forces in the Israeli military detention system. 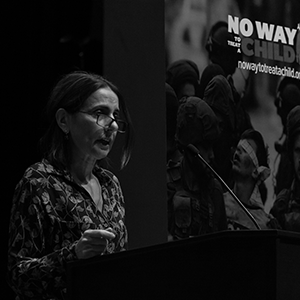 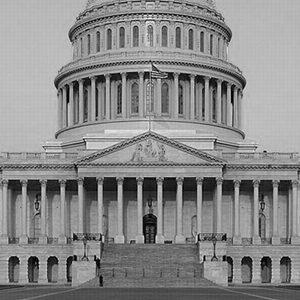 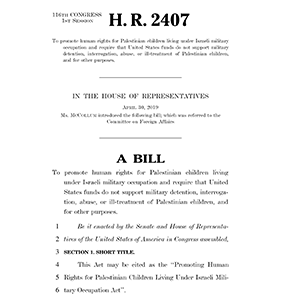 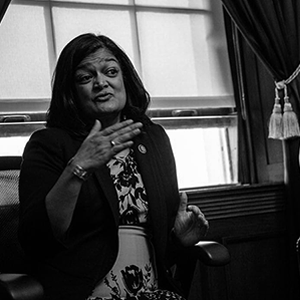 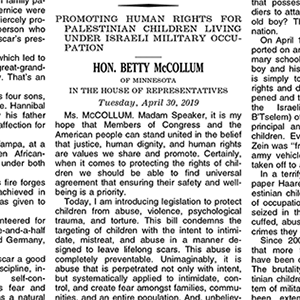 Statement for the Congressional Record on H.R. 2407 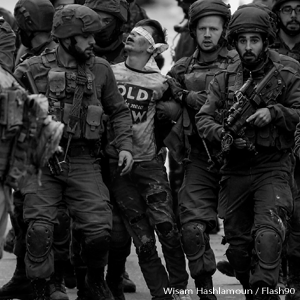 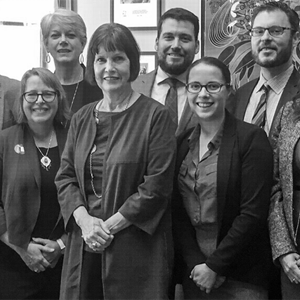 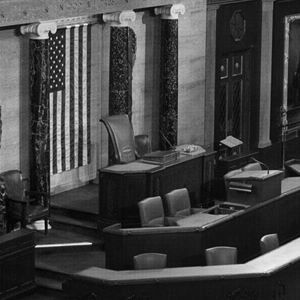 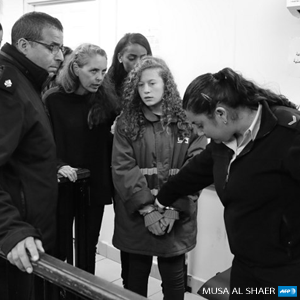 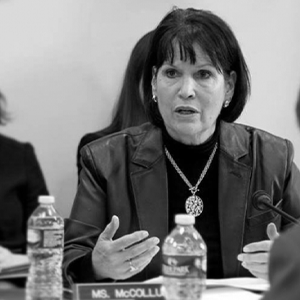 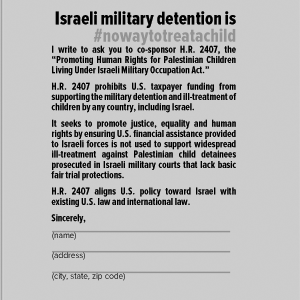 Send a postcard to your lawmaker