Israel has the dubious distinction of being the only country in the world that systematically prosecutes between 500 and 700 children in military courts each year.

The charts below show the number of Palestinian children held in Israeli detention at the end of each month. The figures are compiled by Defense for Children International - Palestine from sources including the Israeli Prison Service (IPS) and Israeli army temporary detention facilities.

At the end of February, a total of 440 Palestinian children were imprisoned in the Israeli military detention system. This is the highest number of child detainees since data became available in January 2008. 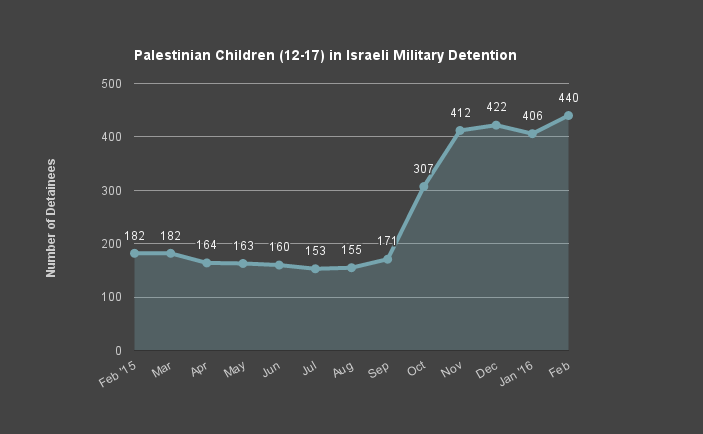 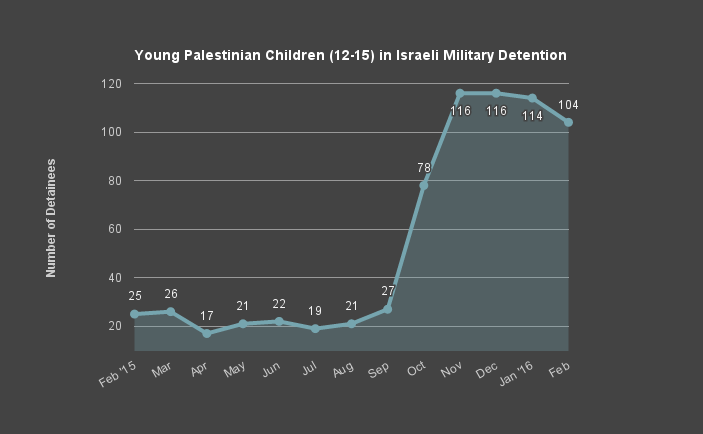 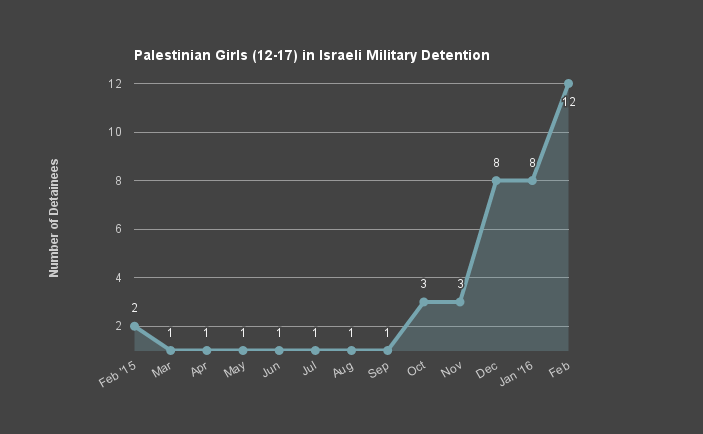 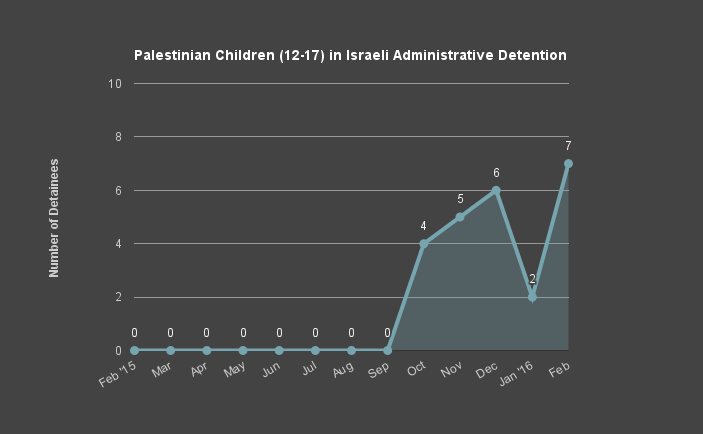 Reports
JOIN THE CAUSE