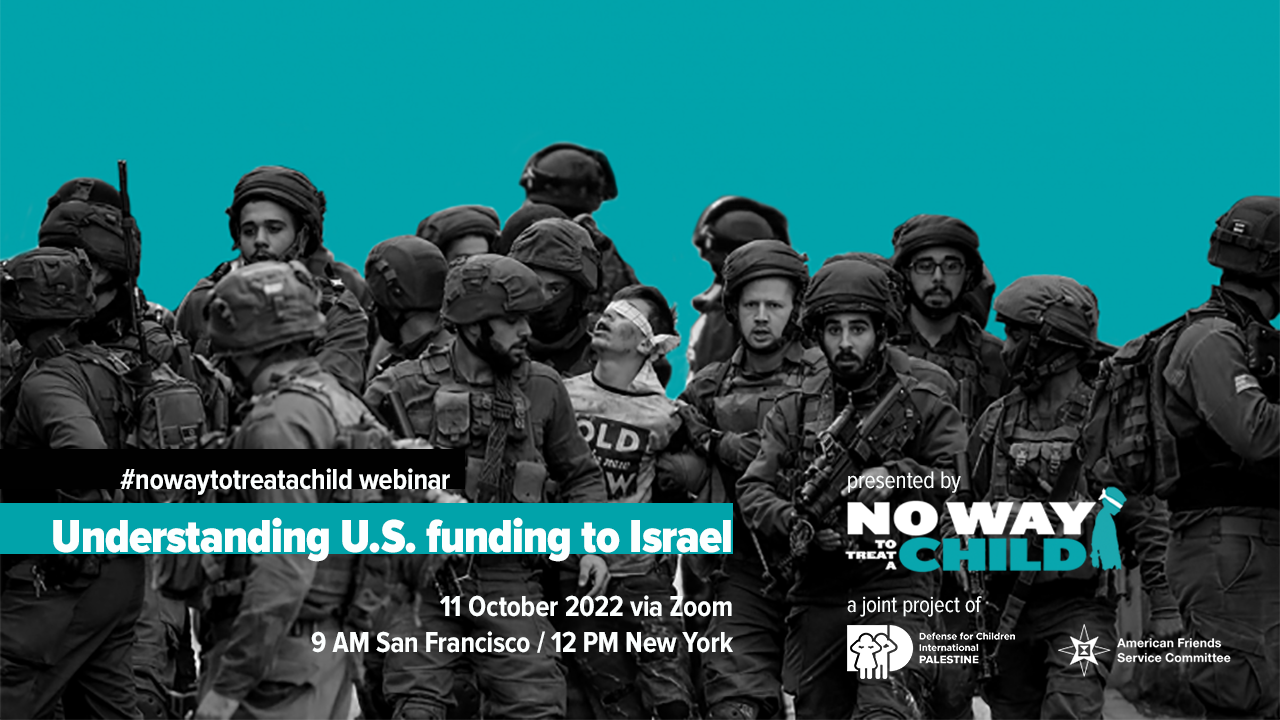 We will offer a detailed policy analysis of how U.S. funding to Israel works, how it differs from U.S. funding to other countries, and different ways that bills in Congress aim to hold Israeli authorities accountable for spending U.S. taxpayer dollars.