Short Film Premiere: Palestinian Children's Rights in Gaza One Year After the May 2021 Israeli Military Offensive 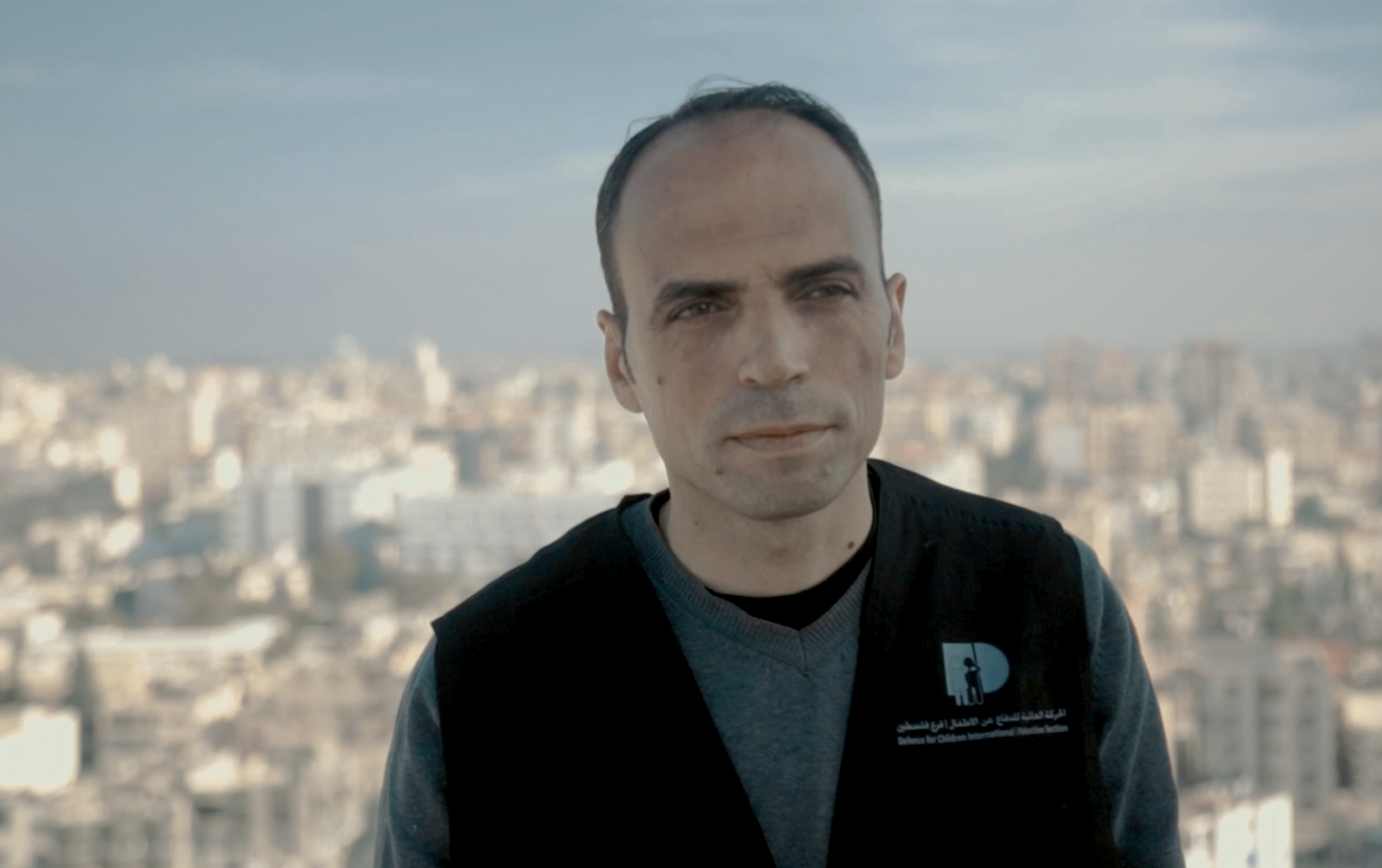 The webinar will feature the premiere of a short film that follows Mohammad, DCIP's field researcher in Gaza, through his work documenting human rights violations against Palestinian children. During the May 2021 military offensive, Mohammad worked around the clock, traveling around Gaza as bombs fell to carefully document each child fatality. Mohammad will be joining live to further discuss his work, issues impacting Palestinian children in Gaza such as access to health care and education, and what it's like to raise his own children.

In May 2021, Israeli forces launched an 11-day military offensive against Palestinians in the Gaza Strip dubbed Operation Guardian of the Walls. The Israeli military used U.S.-manufactured weapons in a massive assault that resulted in the deaths of at least 256 Palestinians, including 67 children. More than 91,000 Palestinians were forcibly displaced at the height of the bombardment, all while the COVID-19 pandemic continued to dangerously spread in the Gaza Strip.

International humanitarian law prohibits indiscriminate and disproportionate attacks and requires all parties to an armed conflict to distinguish between military targets, civilians, and civilian objects. While Israel relies on the principle of self-defense to justify military offensives on Gaza, Israeli forces are bound to customary international law rules of proportionality and necessity. As the occupying power in the Occupied Palestinian Territory, including the Gaza Strip, Israel is required to protect the Palestinian civilian population from violence.